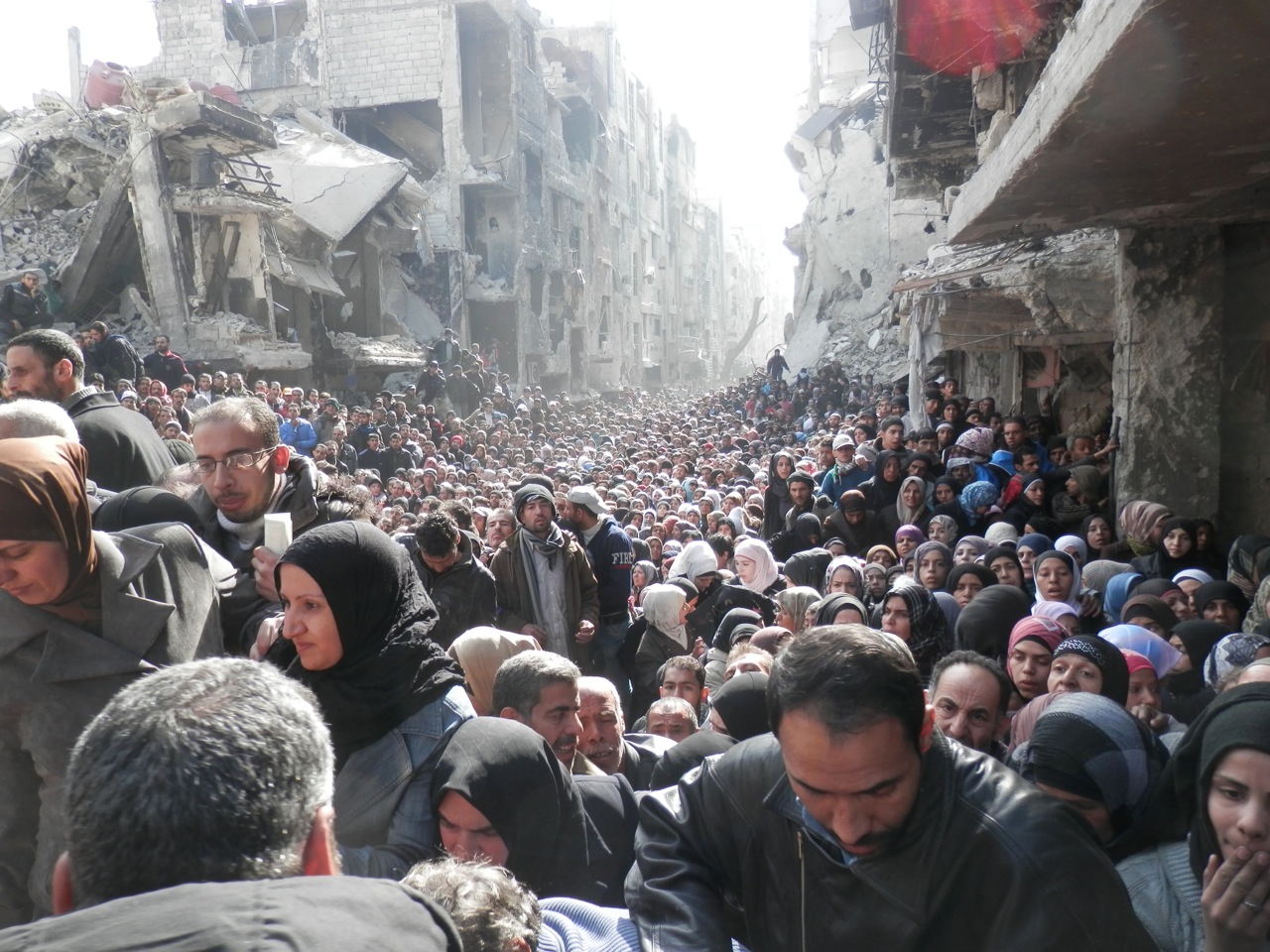 The war in Syria doesn't only affect the Syrian people. It also affects the thousands of Palestinian who have been living there as refugees for decades, many of whom have been forced to abandon the country because of the emergency situation and once again take refuge in nearby countries, such as Jordan.

All we need are a few figures to shed light on the scope of this crisis:

How does the war in Syria affect the Palestinian refugees in Jordan?

Many of these people who managed to leave Syria are Palestinian refugees, most of whom have taken refuge in Lebanon and Jordan. This latter country hosts 2,070,973 refugees officially registered in the United Nations Relief and Works Agency for Palestine Refugees in the Middle East (UNRWA)

There are five main facts that help to grasp how the war in Syria is affecting the Palestinian refugees in Jordan:

Through its emergency response programme, the UNRWA provides them with humanitarian aid and social and protection services. They also have access to the UNRWA's educational and healthcare services, which has stretched the facilities and staff to their limit. As stated by the director of the URNWA, Raquel Martí: "We are working to expand all our humanitarian and assistance services in view of this emergency. One of our priorities is to welcome the children into our schools and provide them with the healthcare treatments that they need, in addition to trying to meet the basic needs of these 14,000 people who have fled from barbarism and once again have to rebuild a new life in a new country and in an unsustainable legal situation."

The grain of sand provided by Probitas to alleviate this situation by partnering with the UNRWA is a programme that has been underway since the end of last year to strengthen the healthcare services for the Palestinian refugees in Jordan. Its purpose is to strengthen the diagnostic capacity of the laboratories at certain healthcare centres in order to improve the prevention, detection and monitoring of diabetes, a chronic, non-contagious illness that is one of the ten leading causes of death in the country.

What can you do? Click here and find out. 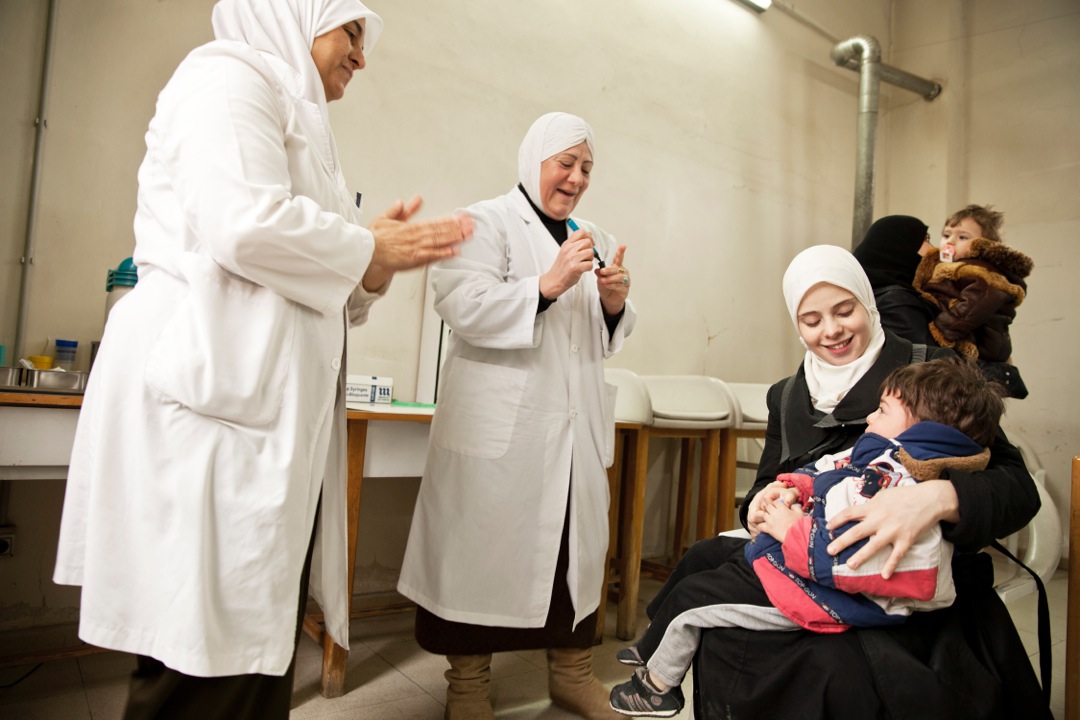