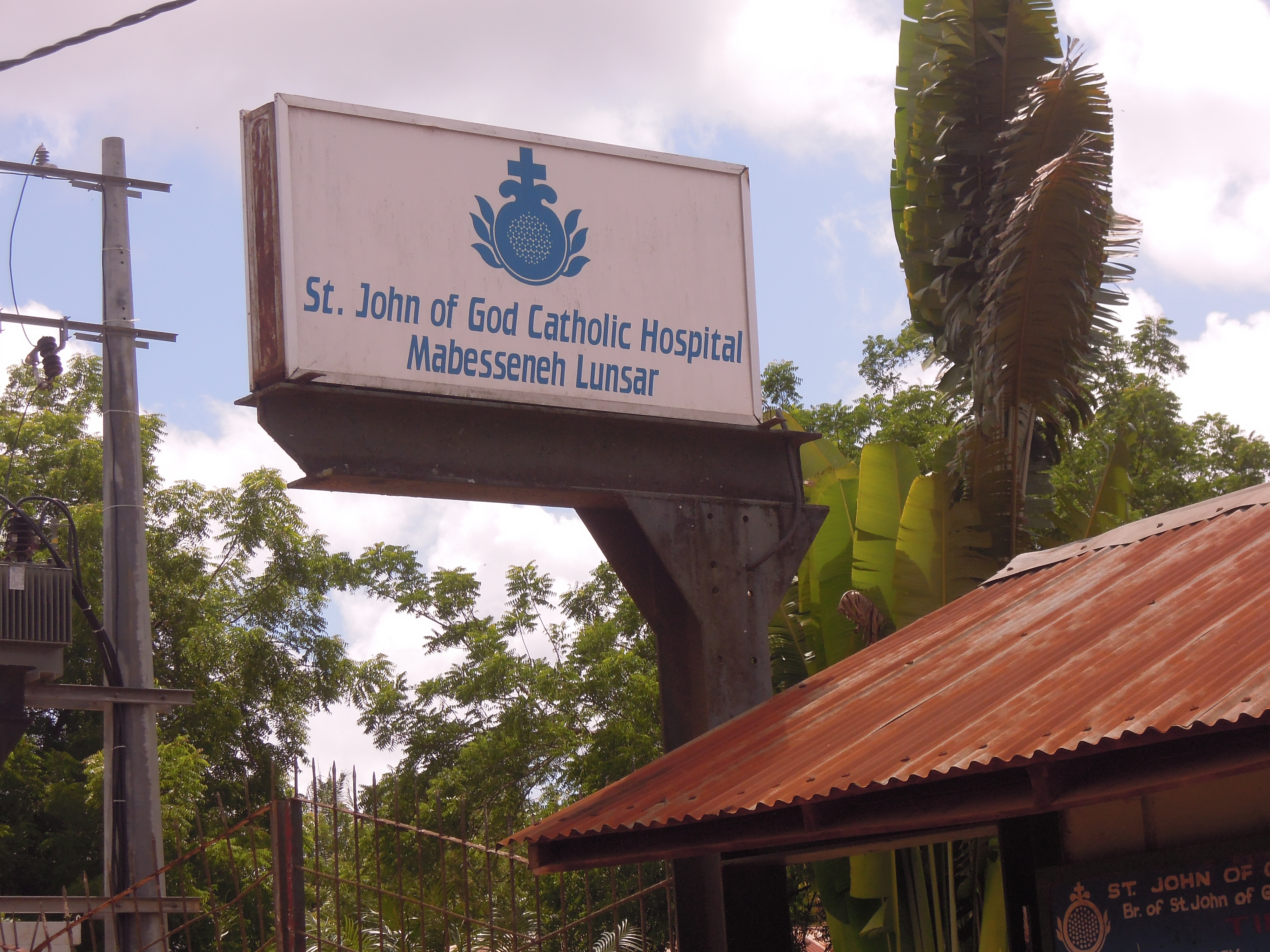 The appearance of confirmed cases of the Ebola virus in Sierra Leone was announced on the 31st of March. Since then, 97 cases of contagion have been detected with 49 deaths. The outbreak seems to primarily be circumscribed to the Kailahun area, very close to the border with Guinea in the region of Gueckedou. Ninety-two of the 97 cases were detected there, and 46 of the 49 deaths took place there according to figures from the World Health Organisation (WHO).

By mid-June, the epidemic had spread and reached the town of Mabesseneh, located around 2 km from the city of Lunsar (Porto Loko district in northern Sierra Leone). The virus was confirmed in a patient admitted as suspicious to Saint John of God hospital, where the Probitas Foundation is implementing a programme that seeks to improve some healthcare services and supply sustainable photovoltaic energy to this hospital (GLI-Lunsar). The project is part of the Global Laboratory Initiative (GLI), a model developed in-house by the Probitas Foundation with the goal of strengthening the diagnostic and problem-solving capacities of clinical laboratories in vulnerable regions.

In view of serious health crisis situations, the emergency protocol strives to put measures into place to prevent the appearance of secondary cases. This affected the routine development of the GLI-Lunsar programme by preventing members of the Fundació Probitas from travelling to the site.

Since then, Saint John of God hospital has focused on taking precautions targeted at its workers and patients. The hospital's management has been providing gloves, masks and robes to prevent the healthcare professionals from being infected by this outbreak, which still has no medication or vaccinations to eradicate it.

The blog "Twinning Programmes with Sierra Leone" from Saint John of God, which has tracked the evolution of this outbreak in the hospital in Mabesseneh, reported that when the first case was detected, doctors and international experts in the anti-Ebola programme travelled to Saint John of God to see the conditions of the facilities.

The analysis was performed at the benchmark centre in Porto Loko. It they tested positive, the patients were transferred to the hospital I Kenema where up to 33 patients had to be treated in the isolation ward.

Indeed, ever since the outbreak of the virus, some hospitals in Sierra Leone have had problems evacuating their patients because of the reluctance of family members and the patients themselves. The transfer has been done via one of the Kenema hospital's own ambulances which travelled to convince the family members of the need to take isolation measures.

In recent months, the local media in the country have also reported on the fact that the government campaign to combat the disease was facing serious threats beyond the virus itself: ignorance, illiteracy, denial, the cultural tradition and the social stigma associated with this disease.

The Ebola virus appeared during the first quarter of the year in Guinea and later spread to two more West African countries, Sierra Leone and Liberia. The outbreak intensified in late June and early July, and so far it has taken the lives of more than 500 people ever since the first case appeared more than six months ago.

Expert epidemiologists agree that the appearance of the illness in a border region where people are constantly moving from one region to the next, part of the population's reluctance to receive healthcare assistance because of the stigma involved and the outbreak of the virus in two large cities, Conakry and Monrovia (Guinea), are the main reasons behind the extent of this outbreak.

The information from WHO confirms that to date, the mortality rate from Ebola in sub-Saharan Africa is 45%, which is considerably lower than the usual average, which is approximately 90%. Nonetheless, this is the deadliest epidemic in the history of this disease because of the number of cases and deaths and its geographic expansion. Guinea is the country that has been affected the most severely, with more than 260 deaths, followed by Sierra Leone and Liberia, with 49 and 24 deaths, respectively.