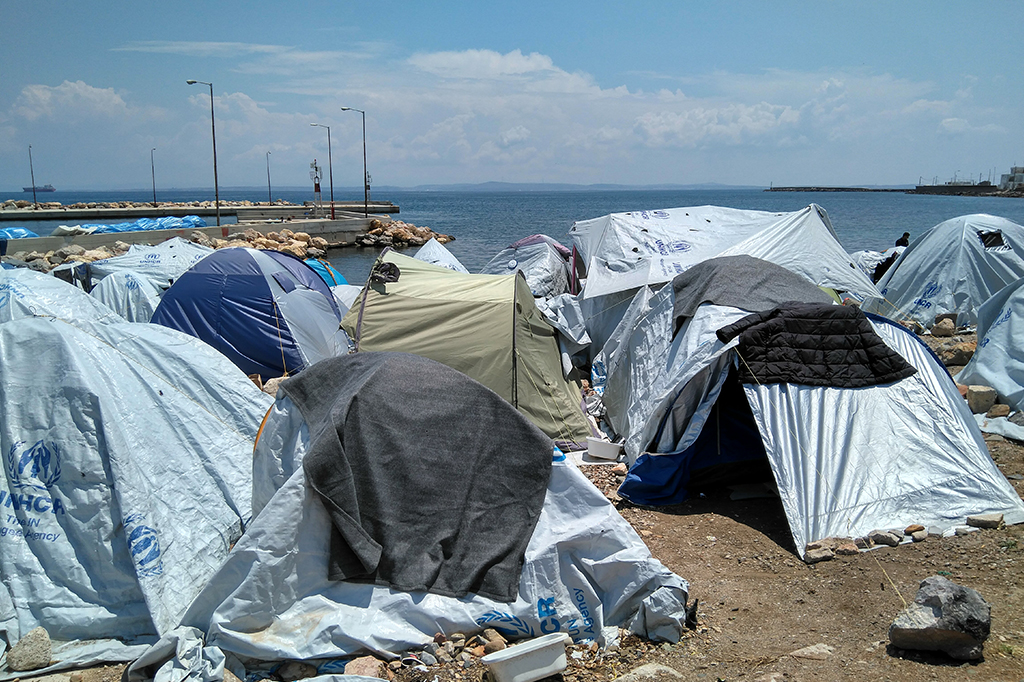 According to the United Nations Refugee Agency (UNHCR), the number of displaced people has increased for 5th consecutive years. The Agency states that if "20 people fled in 2016 per minute, this year there are 31 people who are forced to leave their homes every 60 seconds." The main causes of displacement are the wars of South Sudan and Syria and the brutal violence against Rohingya in Myanmar, especially during the second half of 2017. UNHCR reveals that "more than 5,600 minors have become heads of household" and that the world is facing up the "biggest humanitarian crisis since the World War II".

On June 20th World Refugee Day is celebrated to remember these millions of people who are forced to leave their countries for warlike reasons, violence, persecution, conflicts or human rights violations. This day is celebrated since 2001, when the fiftieth anniversary of the Convention on the 1951 Refugees Statute takes place and the General Assembly of the United Nations designates June 20th the World Refugee Day as an expression of solidarity and sensitivity to all people fleeing their country.

UNHCR has published a decalogue of the most shocking figures of the refugee crisis. They are the following:
All these data is collected in the - Global Trends – report published annually by UNHCR which includes updated information on refugees.

Probitas support in the refugee crisis
Despite the fact that these projects are over, the Foundation considered it appropriate to continue to contribute to initiatives that seek to improve living conditions and restore dignity to refugees. Thus, Probitas is supporting a program in Chad that seeks to improve the living conditions of the Sudanese refugee population. It is being carried out in collaboration with UNHCR and the Asturian Agency for Development Cooperation at four refugee camps in the east of the country. The goal is to provide support to 170,726 Sudanese refugees.

In this way and in line with the values upheld by the Foundation, it has continued to support projects to bolster sanitation, nutrition and physical and mental health, with the aim of improving refugees' living conditions.