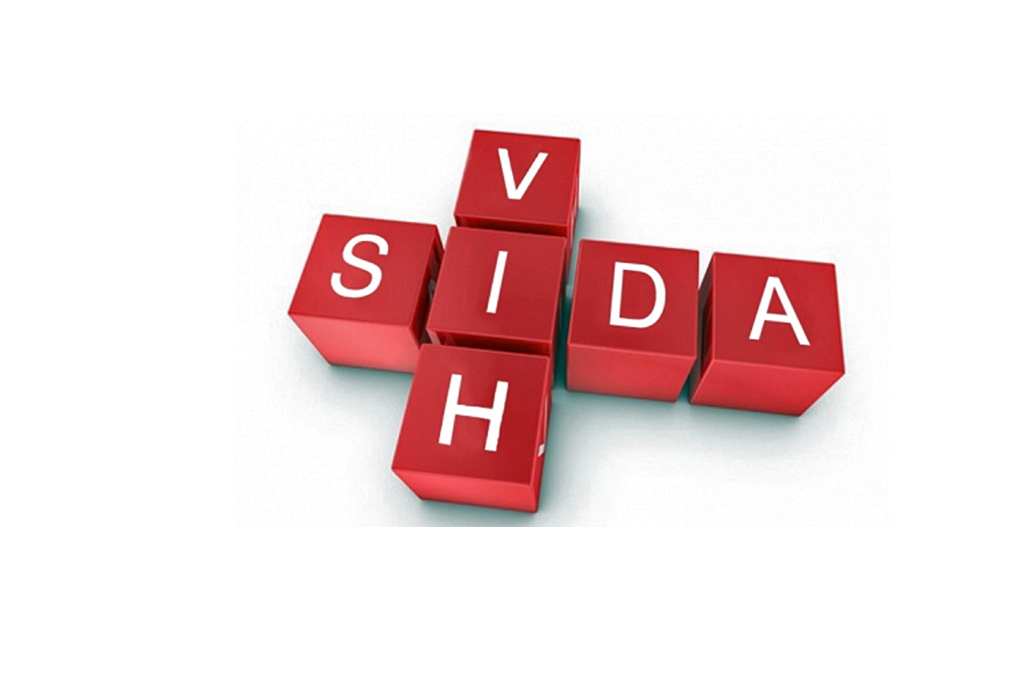 People in the world have, or should have guaranteed health right as well as the right to housing, sanitation, drinking water, nutritious food and justice. In this way, it would be easier to detect, treat and cure an infection such serious as AIDS, which is one of the biggest public health problems, as the World Health Organization (WHO) affirms. AIDS is a pandemic disease included in the Sustainable Development Goals (SDG) program with the aim to be eradicated by 2030.

AIDS
During 2016, a million people died of HIV related causes of human immunodeficiency virus. This virus "affects the cells of the immune system, altering or annulling its function. The infection causes a progressive deterioration of the immune system, with the consequent "immunodeficiency," as the WHO describes. When it's get to more advanced stages it is considered that the person is infected by the syndrome of acquired immunodeficiency (AIDS) and this occurs when there is a presence of over 20 infections or related cancers of the HIV.

Currently, there are only three possible ways of transmitting HIV. On the one hand, sexually (unprotected sex). On the other, by blood (transfusion of contaminated blood or share contaminated sharp, needles and syringes). And finally, maternal-infantile route (during pregnancy, giving birth or breastfeeding). Despite the efforts of the global community to combat the disease, it has not found any cure or vaccine for AIDS yet.

Probitas also fights against AIDS
In this context, Probitas Foundation is also sensitive to the worrying situation that stems from the HIV virus. Therefore, following the philosophy that seeks to transfer experience, knowledge and resources in the field of health in the most vulnerable areas of the world, has three active projects aimed at improving the detection and treatment to fight the AIDS virus.

GLI-Peru
One of them is the GLI-Peru program in collaboration with UNICEF and the Ministry of Health has created the first comprehensive care model for HIV/AIDS, hepatitis B and sexually transmitted infections (STIs) to adapt the national protocol to the context in which the indigenous population lives, in which resources are lacking to make an adequate diagnosis of the main diseases of the area. The project, which began in 2014, is already in the last phase of execution in which it is carried out to analyse the efficiency, efficiency and impact it has had.

Finally, the results of the project, which consisted in remodelling infrastructures, laboratory equipment, training of local staff and working with the community, focus on achieving an improvement in the resolute capacity of health services, including laboratory capacity of the Condorcanqui Health Networks, Datem del Marañón for the diagnosis and timely treatment of communicable diseases such as HIV/AIDS, which affect children and adolescents, pregnant mothers and the general population of the indigenous communities of the Amazon. The execution of the project has allowed to improve the capacities between the health personnel that during the 2016 has facilitated the registry of 134 new cases of infected by the HIV in the network of Condorcanqui.

Thanks to this project, which is being carried out by Ohio University in collaboration with the Ministry of Health and the IDEI Foundation, it has been shown that the co- infected HIV-TB population presents a significant delay in diagnosis and a high morbidity and mortality due to the difficulty and cost of its diagnosis and treatment. Many of the HIV-TB patients do not have access to a correct treatment and follow-up and suffer from lack of infrastructure and equipment in public hospital systems. All of these join the stigma and discrimination associated with both illnesses that exacerbates the negative social and economic consequences of the people who suffer them.

Precisely this is one of the reasons that led to the entities linked to the project to establish itself as one of the main objectives of the study to reduce the time of diagnosis of tuberculosis in HIV patients and thus improve the control of follow-up of patients to improve the prognosis and reduce transmissibility. The indirect beneficiaries of the program are approximately 620,000 people infected with HIV and who live in Central America areas.

Cooperative project for vulnerable populations of the Department of Escuintla, Guatemala
The third project that Probitas Foundation supports is the prevention, diagnosis and comprehensive care of STIs, HIV and opportunistic infections in vulnerable populations of Escuintla, Guatemala. The main objective of the initiative is to improve the attention and coordination of the different Hospital services involved. The results are expected to have adequate space for the diagnosis of STIs, HIV and other infections, as well as get an improved system for recording data.

In a context starring 87.252 people affected by HIV -which represents 0.08% of the adult population- it is estimated that there are 8,908 new infections annually. The main project activities are focus on improving care coordination from the National Hospital of Escuintla through the training of health care providers of the Integral Care Unit (IAU), the clinic Barcelona and the AIDS and Society Foundation (FSIS) in communication and integrated coordination, among other actions. The direct beneficiaries of the project are 1,210 people living with the AIDS virus.

With the completion of these projects Probitas Foundation brings its values and know how to the villages that have difficulty providing access and social and health resources to their communities, thus contributing to the improvement of the living conditions of the poorest populations worldwide.