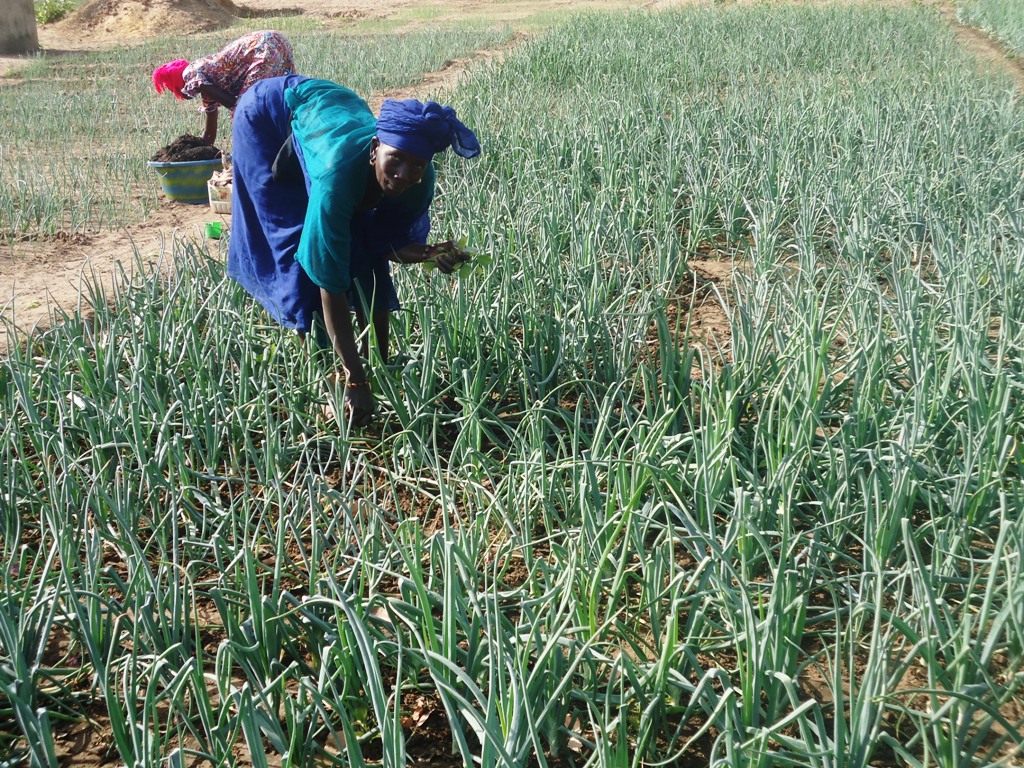 The FAO focuses on family farming to combat hunger

2014 World Food Day is stressing the message "Feeding the world, caring for the Earth"

Raising the world population's awareness of family farming and the importance of small farmers is the goal set by the FAO this year for World Food Day, which was held on October 16th. In fact, family farming is inextricably associated with national and world food security, it is linked to rural development and it is a powerful tool in the struggle against hunger and poverty around the world.

We should recall that eradicating extreme poverty and hunger is the first of the Millennium Development Goals. Unfortunately, far from this goal being met by 2015, organizations like the FAO constantly stress the fact that the development of family farming is one of the key ways to improve the means of livelihood, organize our natural resources, protect the environment and achieve sustainable development, especially in rural zones.

In this sense, the United Nations General Assembly  also proclaimed 2014 International Year of Family Farming, a clear signal that the international community recognizes the important contribution made to world food security by family farmers.

Family farming, a steady foundation of agriculture around the world

Some data provided by the FAO to show to what extent this kind of farming somehow sustains the production in many regions in the world:

Even though they have lower access to productive resources such as inputs and farming aid, family farmers continue to manage their lands in order to maintain extraordinary productivity levels. What is more, family farming conserves traditional foodstuffs while it also contributes to a balanced diet and protects the world farming biodiversity and the sustainable use of natural resources. For this reason, the Probitas Foundation provides support for several projects that encourage the development of this activity in vulnerable regions around the world. One example is a program fostering physic and economic access to nutritious food for 1,500 Masai families in the district of Simanjiro, a region with a low development index in Tanzania which has food security problems caused by the intense cyclical droughts, the scarcity of infrastructures, low crop and livestock production and the lack of access to inputs. In conjunction with the Spanish Red Cross and in partnership with the Tanzanian Red Cross, the program – which is still being implemented – focuses on providing support to the people's organizational and productive capacities by improving the plots of farm land and access to water infrastructures through the construction of three land dams and three irrigation systems, in addition to improving livestock production. This enables the nutritional status of the population to be raised by generating income through the cultivation of wheat, sorghum, beans and sunflowers. The project is also training the beneficiaries in appropriate farming techniques and is teaching 12 women's VICOBA (Village Community Banks) associations how to manage water committees and horticultural plots.

Likewise, the Probitas Foundation has facilitated the agricultural development project of the women's association of Touba Kolong in Gambia in conjunction with the NGO UNOMASUNO+. The project was implemented with the support of a Catalan school, El Casal from the town of Castellar del Vallès, in order to generate a relationship that fosters both cooperation and awareness-raising. Thus, both students and teachers have contributed to raising funds for the project, which enables the people of the community to develop autonomously and improve their quality of life by improving infrastructures like a well, a good irrigation and pumping system, and a sustainable energy supply system, as well as by providing farm machinery. The project has become so famous that it adopted the name "Som un bloc" (We are a bloc) and the experiences have been compiled on this web.

In addition to international cooperation projects, the Probitas Foundation also supports the community food garden in Sant Roc (Badalona Sud), an abandoned, degraded spot in the city that was rehabilitated with the goal of getting along different groups in the area (schools, social organizations and informal groups). Today, the food garden is the site of sociocultural activities that promote care of the environment and peaceful coexistence in an area characterized by a high percentage of the population at risk of social exclusion. This natural space, which is based on ecological agriculture and respect of the environment, has an average of 40 users per day. The Probitas Foundation supports this community garden as part of the healthy habits component of the Child Nutrition Program (RAI).