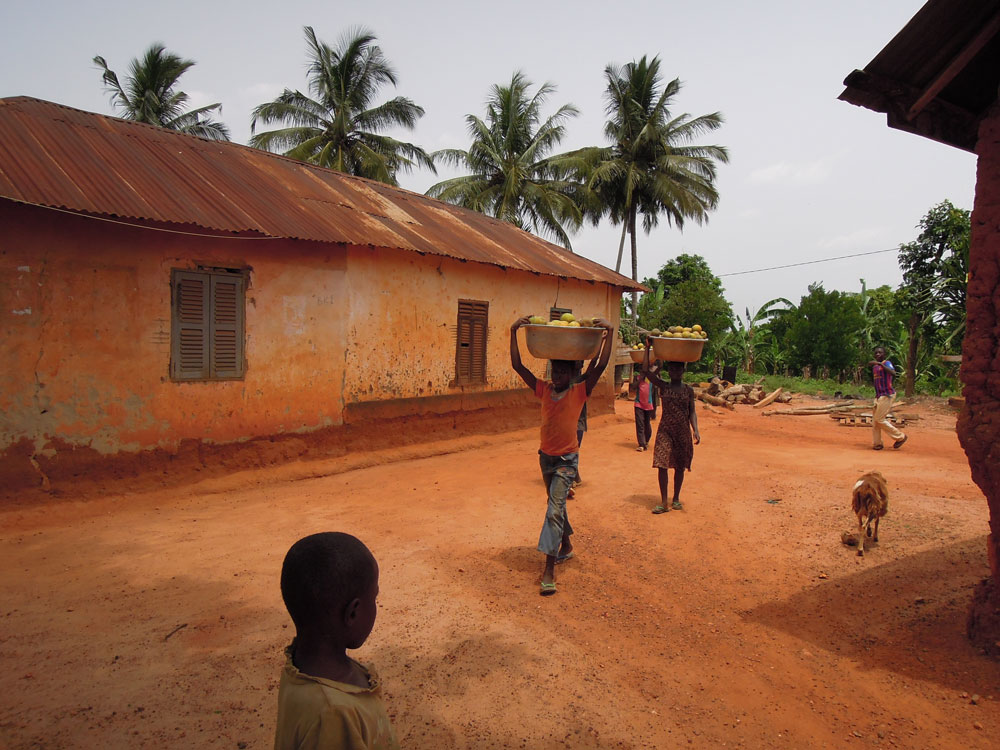 What does the indicator called Human Development Index (HDI) measure? The interpretation of this indicator reflects the socioeconomic reality of a country and the real needs of the population? What impact does it have on the political decisions taken by a country?

The Human Development Index (HDI) is a statistical index used for classifying the countries according to their degree of "human development". It is a comparative measure that has in mind variables such as life expectancy, literacy, education and the standard of living of a country. It is an average that measures welfare, and it is used to tell if a country is developed, developing or underdeveloped; but it also measures the impact of socioeconomic policies on the quality of life.

5 keys to better understand what does HDI measure

1. We must differentiate between the economic growth and the human development.

The human development is defined as the improvement of the human and social conditions focused towards satisfying the basic needs (just like Paul Streeten highlighted in his essay Human Development: Means and Ends), the expansion of the abilities of the people (defined by Amartya Sen in Development as Freedom) in line with the ecosystem and the environmental conditions. This is, it is measured in qualitative terms regarding the improvement of these factors, apart from implying the sustainability in the management of the resources.

2. The creation of the Human Development Report, that includes the HDI, establishes a turning point in the idea of development.

The Human Development Report, created together with the HDI in 1990, established a new beginning in the conception of the idea of development. Since then, it is a respected source on questions regarding world development, and at the same time it is a tool for the creation of policies.

3. The HDI was established as a measurement of the development in three dimensions: health, education and economy.

The United Nations Development Programme (UNDP) established the HDI as a statistical indicator formed by the measurement of the development in three dimensions: health, education and economy. These three dimensions have been incorporated, year after year, with the aim of measuring the average "achievements" regarding the basic human development classified by country.

From the Human Development Report of 2011, the UNDP improved the HDI adding the multidimensional poverty index (MPI), that measures the basic standard of living, the access to education, clean water, and health assistance, and it gives importance to the gender prospective in the study. This improvement shows better the inequalities in a same society and the impact that they have on the human development.

4. A fourth dimension becomes more relevant in the measurement of development: welfare

In the conjunction of these three dimensions a newer one appeared that has been gaining importance with time: welfare. There is a growing interest for using subjective data when measuring the welfare and human progress, and in this way shape the public policies. For instance, the government of the United Kingdom promised to analyse the use of subjective indicators of welfare, as Stiglitz, Sen and Fitoussi (2009) suggest, whilst in Bhutan they have integrated the subindicators that constitute the Gross National Happiness Index in all the decisions that have to do with public policies.

In the latest Human Development Report, of 2013, we see how all these factors are already integrated:

a. The data refer to the most recent available year during the specified period.

b. The regional averages are compiled for all the countries in the regions in which there is information available. The statistical charts 7, 8 and 9 gather averages for a region only if information is available for at least half of the countries that include at least two thirds of the population.

Source: calculations made by the Office in charge of the Report, based on Gallup (2012).

5. The wealth component (GNI) and the HDI are not always in line with each other

Although there is a correlation between the material wealth and the welfare of people, a better HDI does not always coincide with a higher Gross National Income (GNI). For instance, in the last report it was seen that Nicaragua has a lower GNI than countries with a lower HDI, like the case of Congo or Angola (with a GNI that doubles that of Nicaragua!). So, many countries have a high Gross National Income (GNI) per capita, but low indicators of human development, and vice versa. Even countries with a GNI income per capita that is similar have very different levels of human development.

As the United Nations Development Programme states, "wealth is an imperfect measurement of the human development". Having said that, it must be highlighted that the negative gap implies the possibility of relocating resources towards the human development; and this is the challenge.