The Global Laboratory Initiative (GLI) is a program set up by the Probitas Foundation in 2010 with the aim of reinforcing the capacities of clinical diagnostic laboratories in the most vulnerable regions of the world.

It is a sustainable model which allows for worldwide health problems, such as tuberculosis, HIV/AIDS, malaria, and neglected tropical diseases (NTDs), and chronic diseases, to be correctly diagnosed and treated with the methods and techniques applied in developed countries. In addition, Probitas co-ordinates, guides, and trains the local technicians so that they can become self-sufficient.

The main issue is to curb morbi-mortality and poverty by addressing the shortcomings of the existing healthcare services, particularly those of the clinical diagnostic laboratories.

The Probitas Foundation's GLI program not only upgrades laboratories and provides diagnostic equipment, but also trains technical staff to ensure they are familiar with the latest techniques  so that they can offer reliable results that lead to effective treatment.


Why a diagnostic laboratory?

Diagnostic laboratories rarely represent a priority in regions with scarce resources, mainly because of the considerable outlay in equipment and infrastructures that they represent. Nevertheless, the impact arising from the lack of a clinical diagnostic service is great as it worsens the sequence of factors that lead to an illness and at the same time contributes to perpetuating the situation of poverty.

The GLI model aims to break this ‘poverty-disease' cycle by providing the population with basic tools to be able to diagnose the most prevalent diseases in the zone. In this way it is possible to: 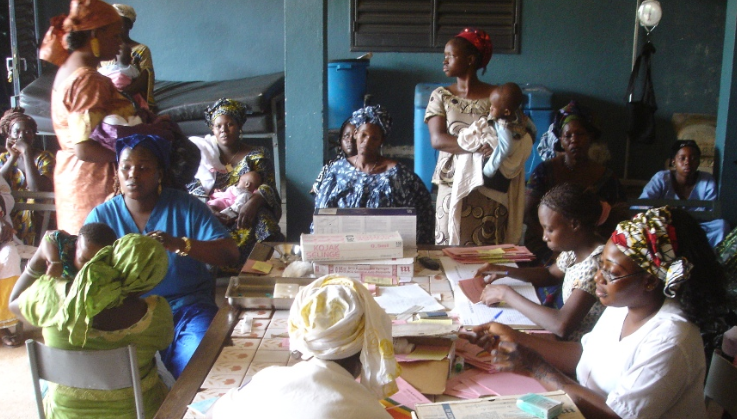 The lack of a diagnostic service hinders the control of epidemics, worsens prognosis, and decreases treatment efficacy. All of this results in misuse of antibiotics and other medications, an increase in resistance, and raised costs. Finally, an inadequate or insufficient diagnosis can lead to long-term consequences and incapacity.

In 2010, the Probitas Foundation began its first GLI project in Telephone sans fils (TSF), an extremely vulnerable neighborhood in  the capital of Mali, Bamako. This project has been autonomous since 2015, and the laboratory is already self-sufficient in electricity. 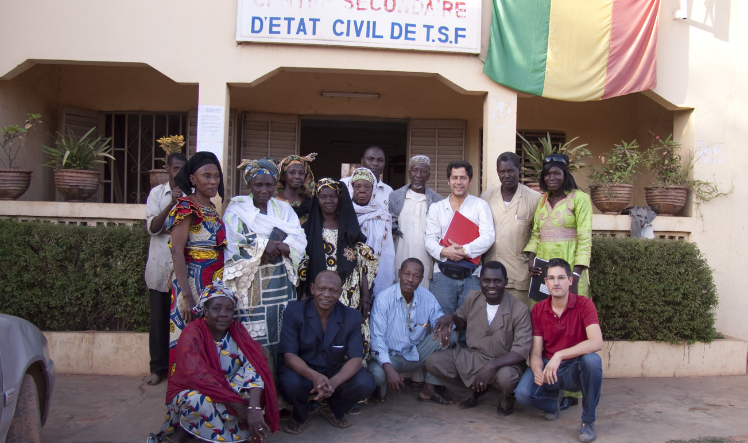 The experience acquired by the Probitas Foundation shows once again that for a cooperation project to function the involvement of the local population is necessary at all stages of the process. The principles that make such an initiative sustainable are:

To work jointly and in co-ordination with the existing healthcare structures, either public or private non-profit ones,  in a determined vulnerable region in order to draw up an integral strategic plan that will make equitable access to healthcare possible for the population.

The joint intervention of the existing healthcare structures allows for the maximum use of the available technical and economic resources. It also strengthens the whole healthcare system which brings greater benefits to the community.

The Global Laboratory Initiative is far removed from the vertical model concentrated on a determined disease. It is a diagnostic service based on an integral, transversal focus that makes it effective in the fight against the main endemic diseases. It does, however, place special emphasis on the most prevalent ones according to the intervention zone.

The core of the model is to set up infrastructures and provide training to local staff through the experience and knowledge of the Probitas technicians and the Grifols employees in addition to external collaborators   specialized in various disciplines.

The GLI has developed the necessary tools so that the local personnel can take over the project and manage the service themselves at all levels.

Given that the ‘poverty-disease' interaction takes place in a complex, multi-factorial context, the GLI has mechanisms to also develop social, environmental, and participative aspects that influence the quality of life of the populations. The model is open to other entities, either public or private non-profit ones, in order to work together on issues such as access to drinking water, sanitation, and the improvement of the hygienic conditions within the community.