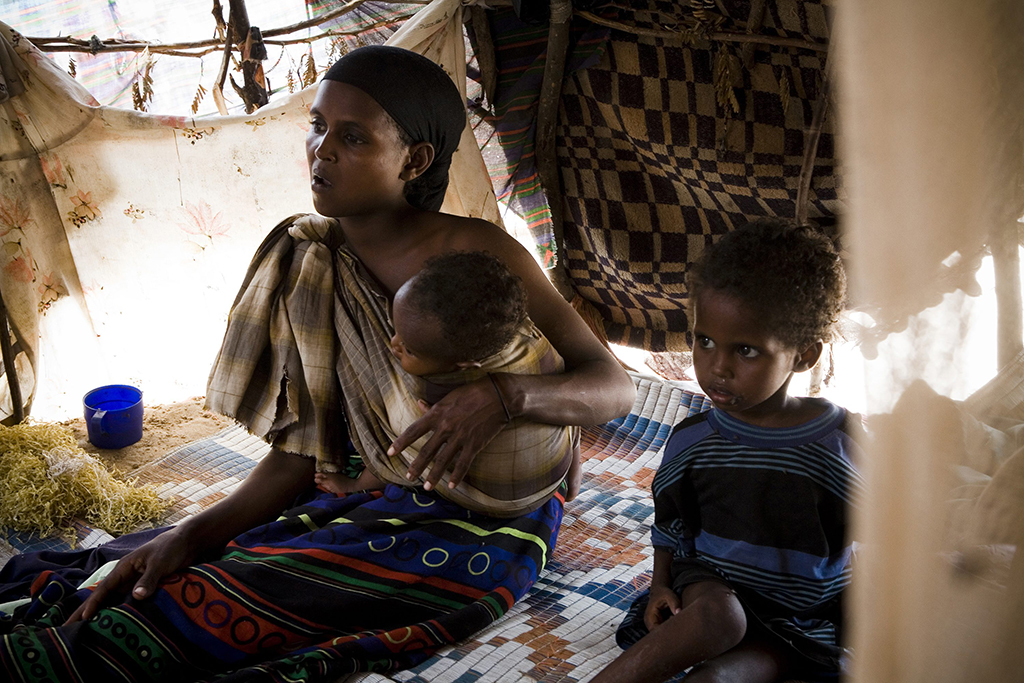 The 10 most under-reported humanitarian crises of 2016

Most humanitarian crises under passed in front of our eyes, simply because they are not covered by the media. The power of the media, the establishment of the trending news and the media agenda turn us blind, unaware of what is happening around us.

Those humanitarian crises that are covered by the media end up being the ones that receive most of the funding. This situation produce the establishment of a ranking topped by natural disasters or conflicts crises, without taking into account a pattern of seriousness.

There are many disasters around the world that rarely make it into the news and they don't have the privilege of being broadcast by the media. The report aims to shine the spotlight on those humanitarian crises that have been neglected or eclipsed by other events or people who have grabbed the world attention.

Media attention and fundraising for humanitarian causes are closely intertwined. Observed the suffering in the media, especially on TV, causes that many people get involved and make donations. The media has the power to set agendas, hold politicians to account and help raise crucial funds to deliver aid. At the same time, politicians must not act solely based on political interests. Politicians prefer to focus their attention on the most visible emergencies to show their constituencies they are acting. According to CARE, these humanitarian crises are not simply forgotten; they are willfully ignored and neglected by world leaders.

In 2017, the world faces conflicts that are raging longer and longer. Poor families have to cope with typhoons, droughts and floods that are becoming stronger and happen more frequently. The global humanitarian vision of the United Nations for the 2017 estimates that a 22.200 million will be required to help the 92 million in urgent need of humanitarian aid.

CARE researched more than 30 natural disasters and ongoing conflicts that affected at least one million people and analyzed how often they were mentioned in online news articles. The 10 most under-reported were: 1. Crises of hungry in Eritrea caused for the drought call "the Boy"; 2. the violence for a political conflict in Burundi with 3 million people in need of humanitarian assistance; 3. Severe food crisis in Madagascar for the combination of several consecutive years of drought and the actual "the Boy"; 4. Lack of food and consequent food crisis in the Democratic Republic of Korea with 70% of the population does not have enough to eat; 5. An explosive mix of conflict, hunger and displacement around the Lake Chad Basin; 6. 20 years of war in the Democratic Republic of the Congo; 7. Floods in Bangladesh with 4 million people affected; 8. The drought "el Niño" in Papua New Guinea "has starved 1.4 million people; 9. Conflicts over natural resources in the Central African Republic affected 2 million people in
need of food and humanitarian assistance. 10. A conflict of more than 10 years in Sudan has caused 6 million people to be on the verge of survival in the country.