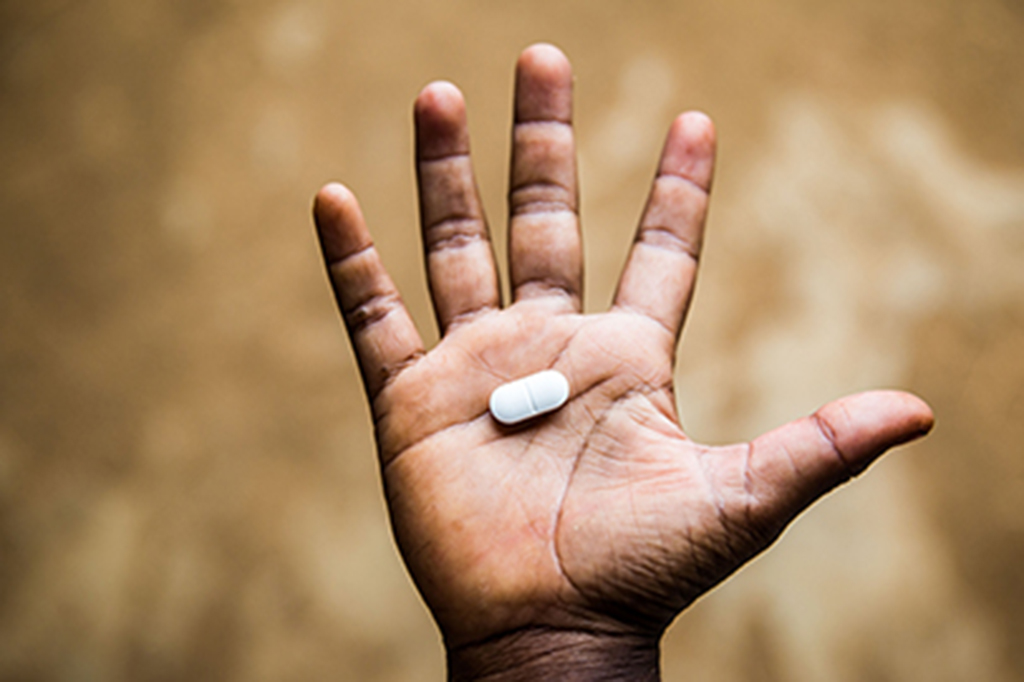 In 2018, Papua New Guinea was ranked 153 out of a total of 186 countries in the UNDP Human Development Index, placing it in the low human development group of countries. Life expectancy is 65.7 years.

Public spending on health is 3.8% of GDP. The infant mortality rate is 42.4 per thousand births, and 49.5% of children suffer delayed growth as a result of poor nutrition and lack of medical care. In this low development context, there is a high prevalence of some neglected tropical diseases (NTDs), including yaws, leprosy and filarial lymphoedema (caused by lymphatic filariasis infection). If chronic, these complications can become an unbearable burden for the development of individuals and their communities. The proposed actions will support the development of an integrated strategy to address skin-related NTDs, and are expected to have multiplier effects in communities of sufferers elsewhere in Papua New Guinea and in other countries where this co-endemic pattern occurs.

Contribute to achieving the goals established by the international community with regard to three NTDs (yaws, leprosy and filarial lymphoedema) through intervention in affected communities in New Ireland province (PNG) to promote effective, sustainable self-care to treat and prevent the complications caused by these conditions.

To improve the self-care capacity in communities with patients affected by yaws, leprosy or filarial lymphoedema, in order to prevent the appearance of recurring ulcers and osteomyelitis, and the disfigurement and disability associated with these conditions.

• Development of materials for information, education and communication, and training programs

• Development of material to inform sufferers about self-care

• Campaign to identify those affected by the three NTDs

• Monitoring of work of groups by health agents

1. Health and community agents trained to promote and supervise self-care among groups affected by the three NTDs

2. Reduction in morbidity associated with secondary effects of the three NTDs

1. Health workers in the primary health system (8 groups of self-care promoters, each consisting of a nurse and a project manager).

2. Community agents (16 teams of two agents each, consisting of a health worker and a community volunteer).